It’s been over a year since I arrived in Mongolia, and although it’s difficult to capture a year’s worth of memories, feelings, and adventures into words, looking at my time through a different lens is a bit easier. Before the summer began, and I started to travel frequently for summer camps and projects, school was winding down and all sorts of events were taking place in my soum. It was in the midst of graduations, celebrations, and countryside outings, that I realized how photography has embodied the changes that I’ve experienced since arriving in Ikh Uul. The biggest changes revolving around my relationships with people and with this place that I call home.

Last August, when I first moved to site after training, I knew that I was lucky. The mountains, the river, the grasslands, the trees – everything was so beautiful. My pictures began with capturing that beauty and awe that I felt for my surroundings. 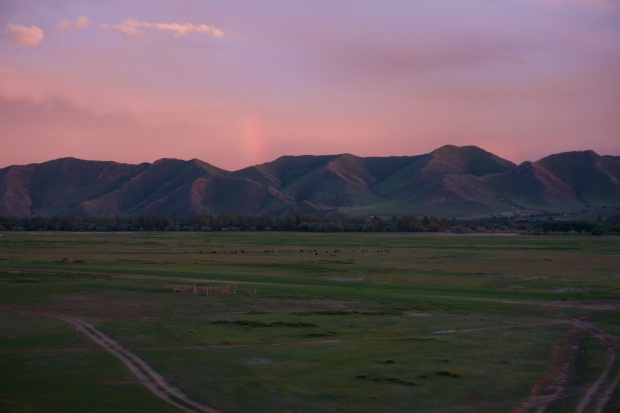 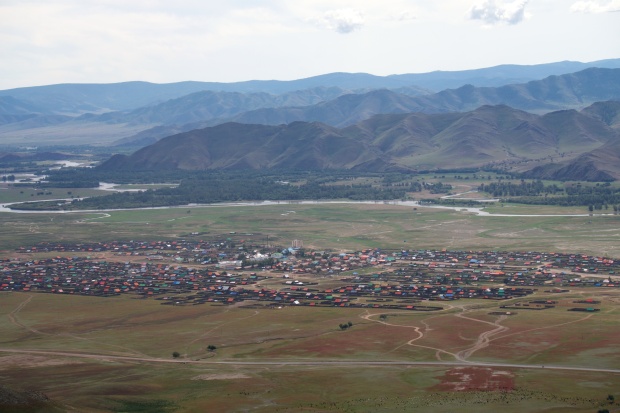 As September came, the start of school came as well. Concerts kicked off the new year, and I continued to explore the changing fall landscapes of my region. Fresh produce from neighbors, traditional music, and roaming horses; when I took pictures, I thought about my family and friends outside of Mongolia. What could I capture that would show them these new things that I was experiencing? 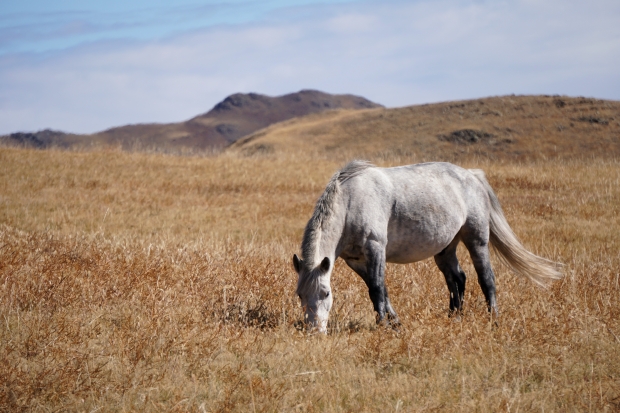 In October, my work as a volunteer began to pick-up. Tree plantings, health lessons, and community competitions. I shot photos of my expanding role as a teacher and community member. I still thought of the family and friends back home, but something unique began happening around this time. Teachers who felt more comfortable around me began to joke that I forgot to take their picture at the last concert. With another concert in October, I brought my camera and made a point to take photos of the people that I knew. Afterwards, I reached out to share their photos with them. 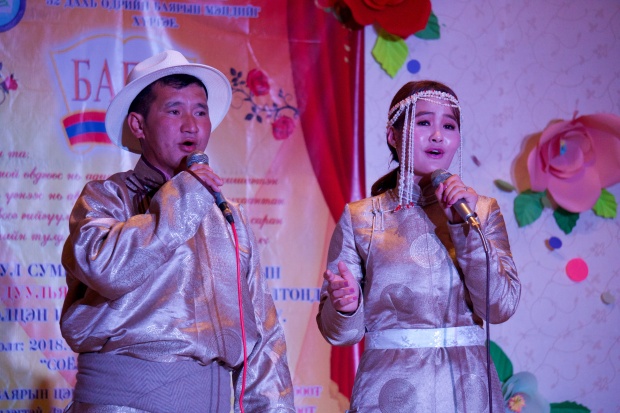 Through the sharing of these photos, fellow teachers became closer friends. People enjoyed the photos so much that strangers began to approach me and ask where their photos were. As November, December, and January were filled with events to celebrate the closing of fall semester and the start to 2019, I found myself often with camera in hand. November had a student talent show, December had New Year’s parties, and January had a New Year’s Health Conference that my counterpart bravely hosted in our soum. 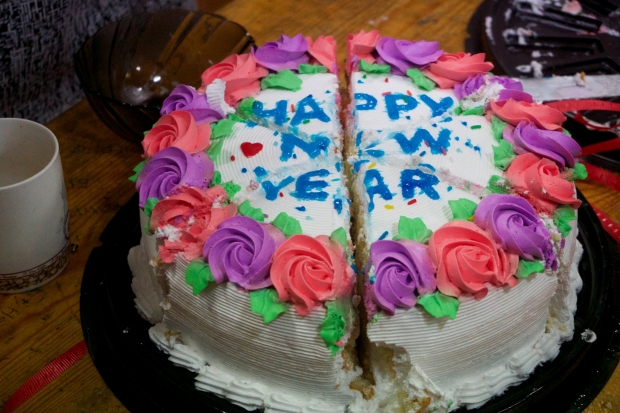 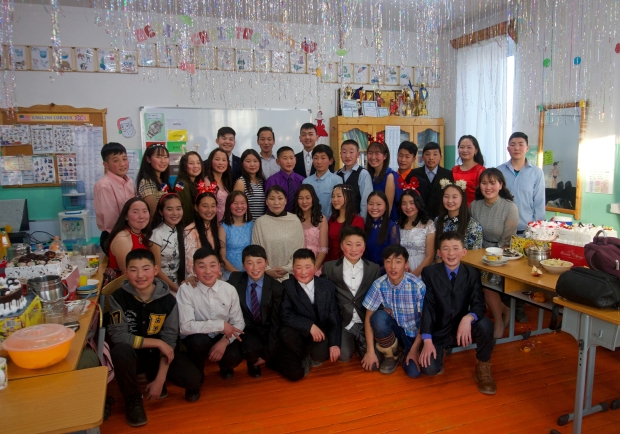 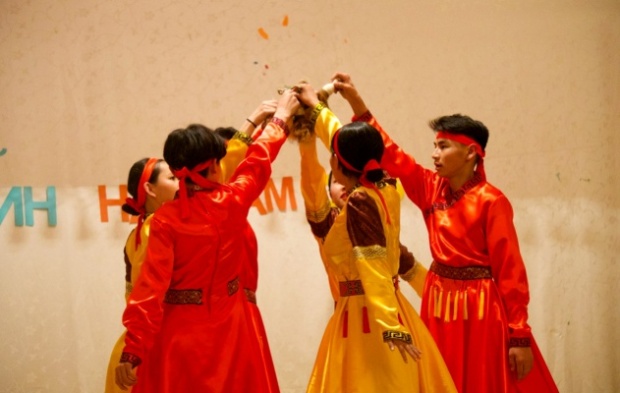 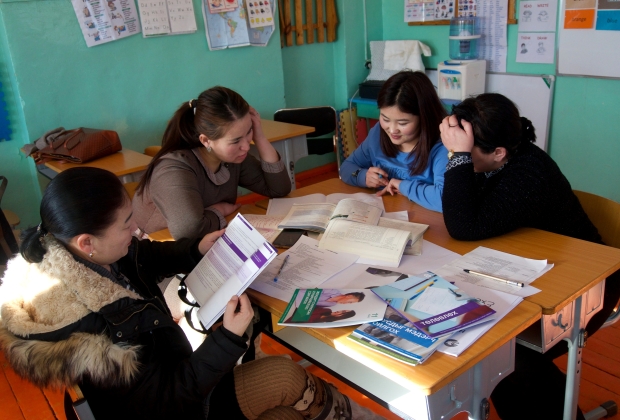 Winter in Mongolia is long, and the photos from February through April reflect the calmness of that time. School was frequently on and off for holidays and breaks, but when school was actually in session time was spent in preparation for Olympiads (competitive testing in various subjects to receive distinction as a student or teacher). Thus, winter adventures, celebrating Tsagaansar, supporting students in their Olympiad endeavors, and creating a foundation for my extracurricular stadium and Tsagaannuur projects, were in my camera’s focus at this time. 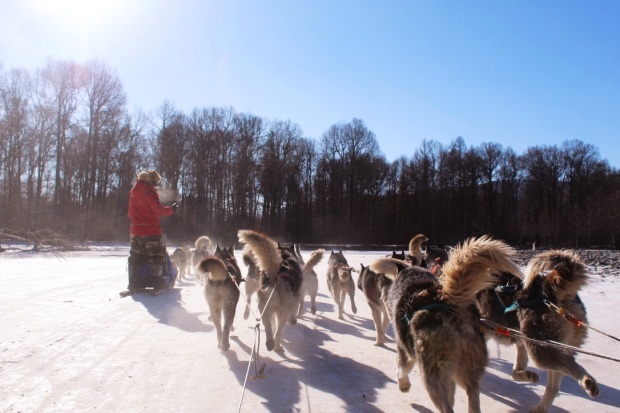 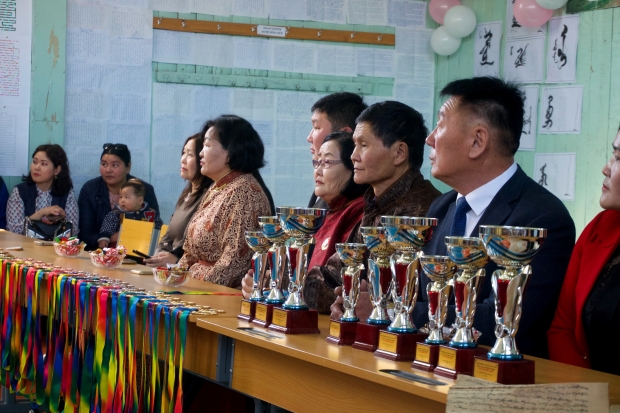 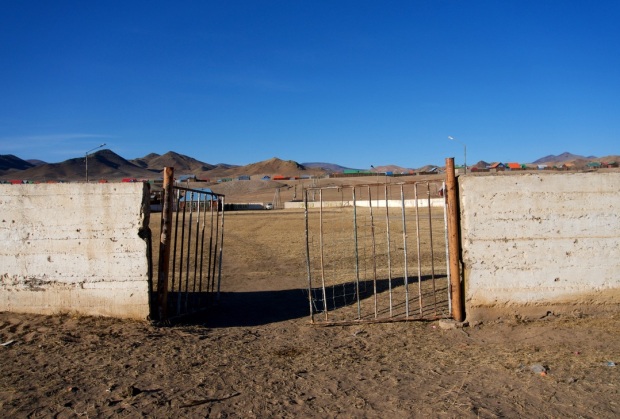 May and June brought sun and a sense of rejuvenation to site. Warm weather led to a lot of opportunities to get out to the countryside with students, teachers, and their families. I became a sort of resident photographer for our students’ graduation and children’s day, and the laidback energy that the promise of summer brought, led to a lot of relaxed and fun memories. 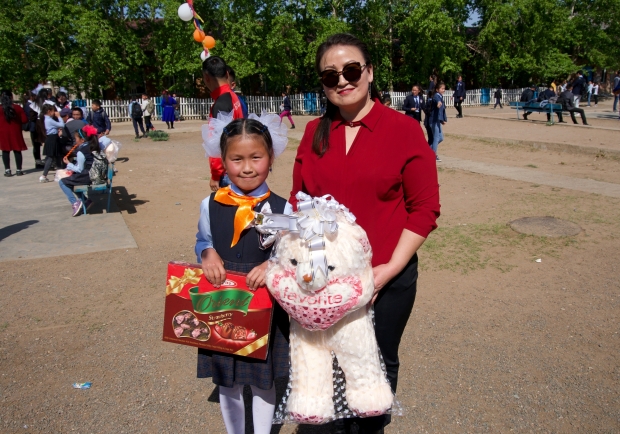 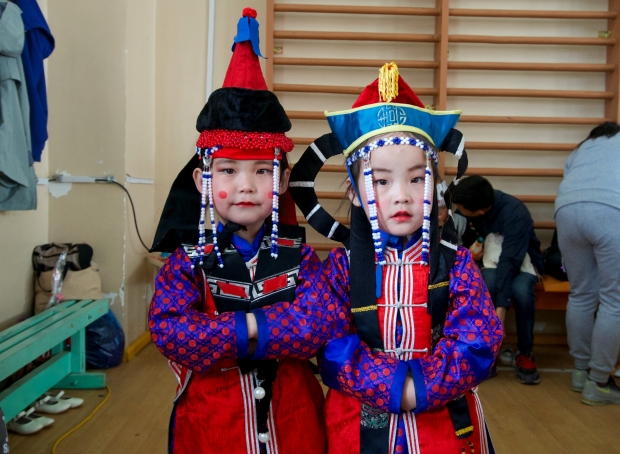 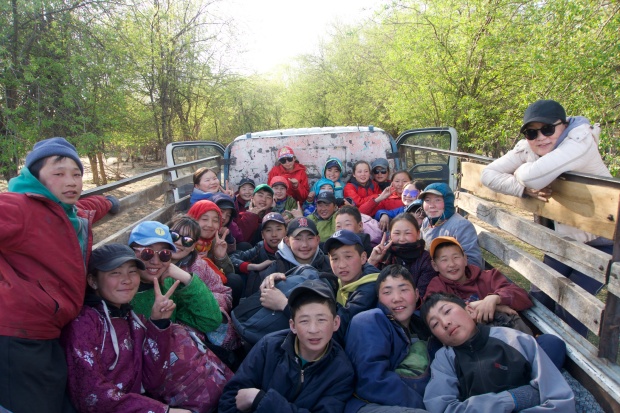 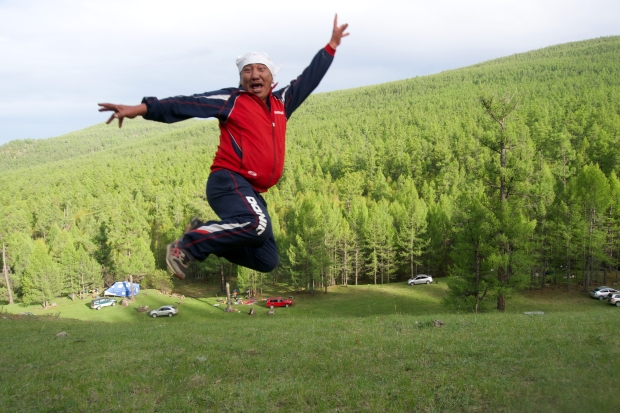 One evening, as I was going through photos from a trip to the countryside, I found myself amazed by a set of pictures that I hadn’t taken. In the last few months, I’ve started to allow some students and friends to try using my camera. I’ve given tips here and there, but otherwise I let them explore the functions on their own and have a good time. I’ve always thought that great pictures, especially pictures of people, are ones that capture the relationship between the subject and the photographer. Some of their photos were beautifully evident of their mutual friendship and understanding, some were of the environment, and some were even of me. It was amazing to see through their eyes what they thought was interesting about our shared surroundings. 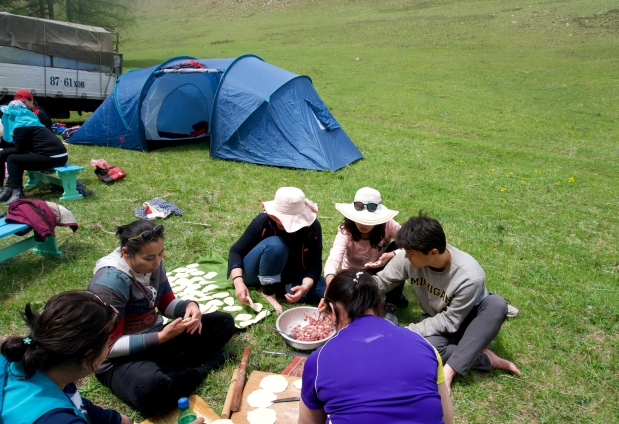 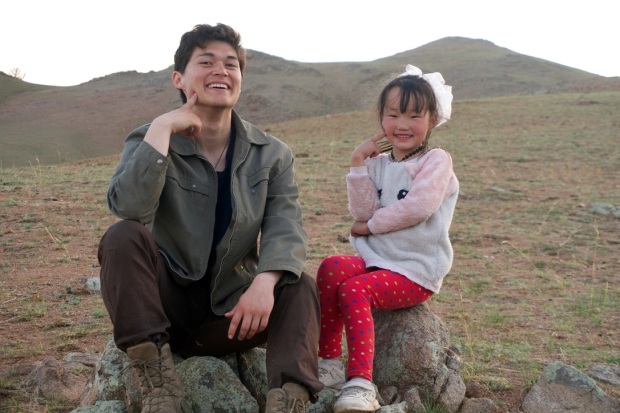 In this past year, I’ve found that the photos I take, why I take them, and with whom I share these pictures, have undergone a lot of change. Through photos I have developed stronger relationships, and through looking back at these photos, I have come to appreciate and realize the effort, substance, and value of these lifelong connections. Photography has been a vehicle for my integration, and it has revealed to me the similarities and differences in the visual perceptivity that I share with my Mongolian friends and neighbors. Perhaps most important of all, whether it’s pictures that I’ve taken, or pictures from someone else’s shutter, having these photos will forever be a source of the many memories that have been made.

One thought on “Evolution of Service Through Photography”